Richmond, Va. – If you’re saving for retirement and worried about the stock market this year, Sandy Wiggins, of ACG Wealth Management in Midlothian, has some advice.

The S&P 500 index of stocks has lost nearly 24% through the end of September, while bonds — generally considered a safer alternative to stocks — have also been hit hard. The main bond index, the Bloomberg US Aggregate, has lost 14.6% through September.

“It’s a scary time for investors, especially those who have retired or are planning to in the next few years,” Wiggins said. “However, the key to successful long-term investing is to keep fear from making decisions in such difficult times. Investor psychology is such that greed in good times and fear in bad lead to overreaction and bad decisions.

Wiggins said there are a few things to keep in mind.

“First, realize that timing the market is a losing strategy,” Wiggins said. “By timing the market, we mean moving from stocks to cash or something else conservative with the expectation of going back when things feel better. The best demonstration of the folly of market timing is to examine the impact on returns by staying invested and missing the best return days.”

Wiggins showed a chart that showed that over the 15 years from the beginning of 2007 to the end of 2021, if an investor simply bought the S&P 500 index fund and never sold it during that period, their annual return would have been 10.66%.

But he stressed that if you stay out for a period of time out of fear, you’ll miss out on a better comeback.

Wiggins also said that the big problem with trying to time the market by periodically entering and exiting is that the best days come on top of the worst, and more often than not, they come after them.

So have an investment plan and let it ride, Wiggins said.

Enter your email address below to subscribe to our newsletter 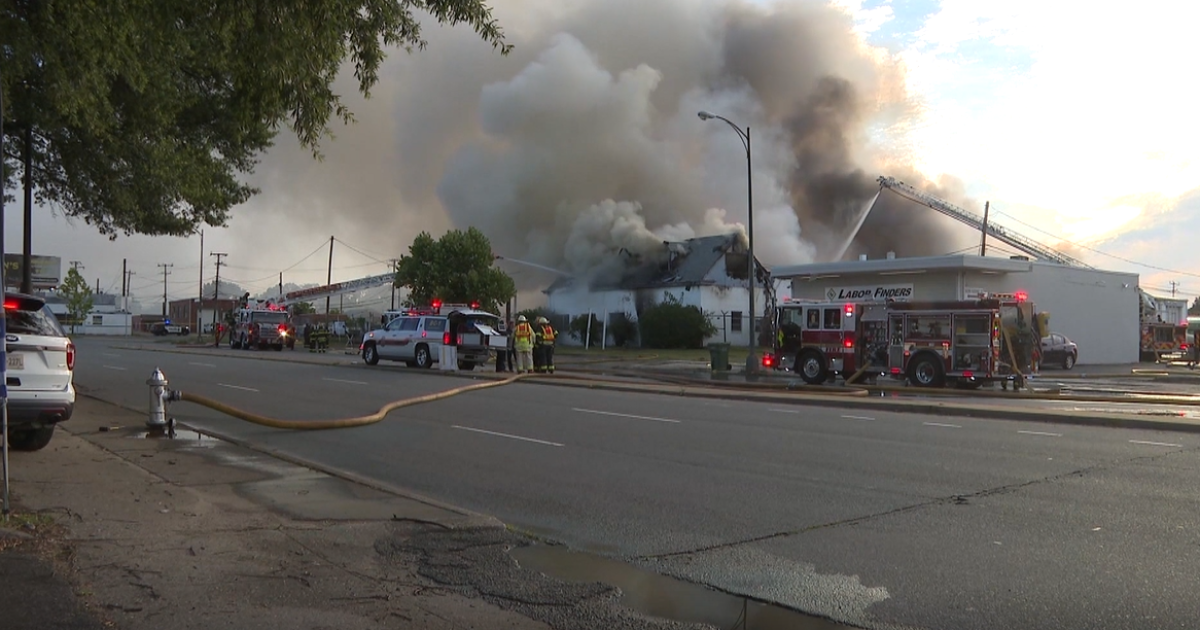 Five months after the fire, these Richmond mechanics are still waiting for answers 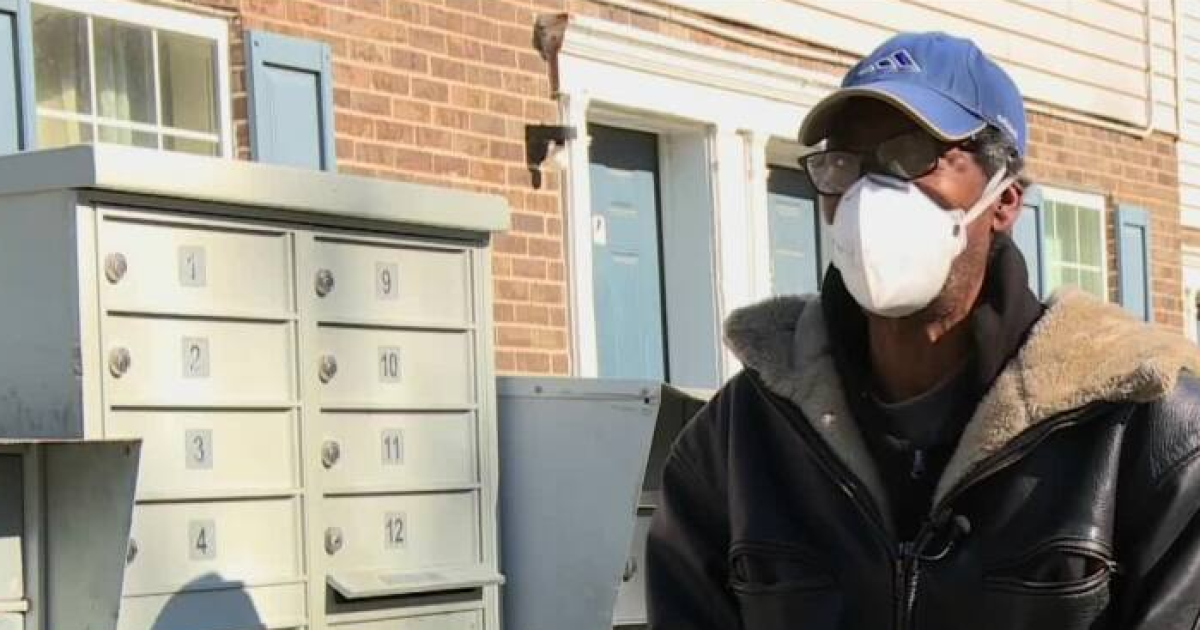 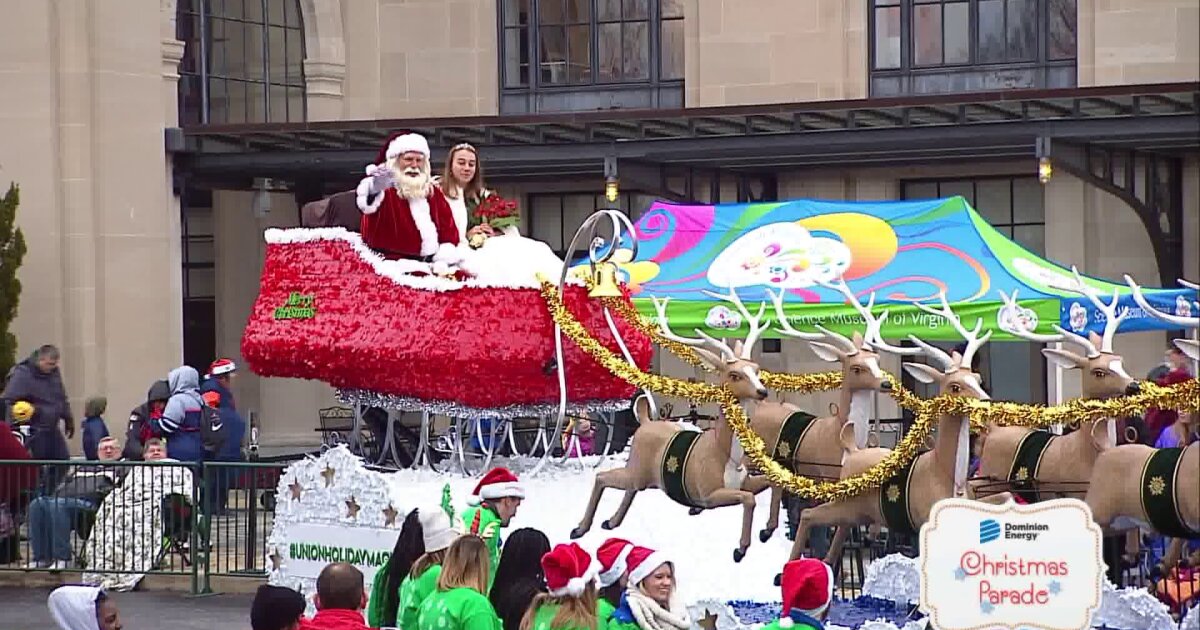